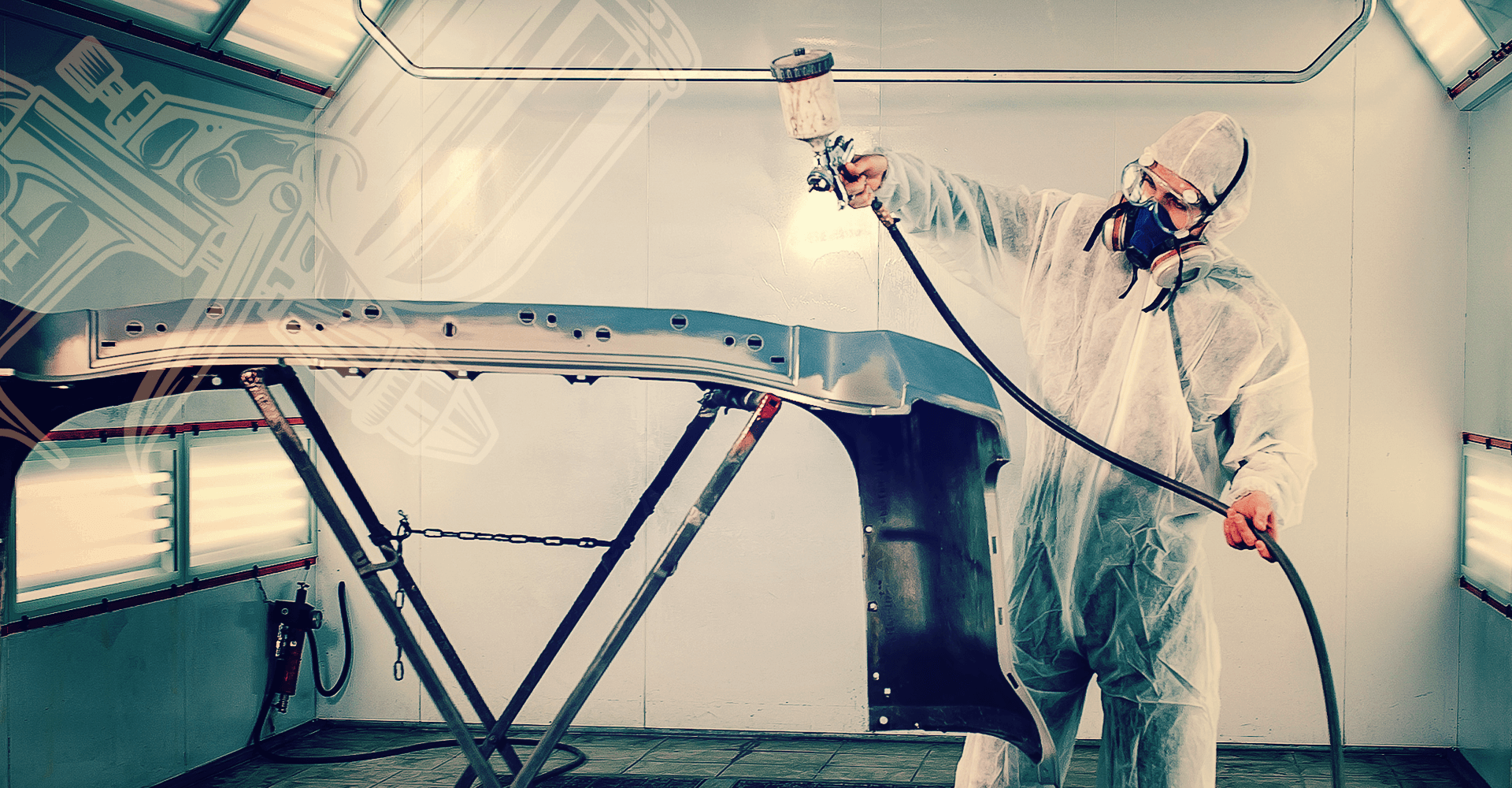 Recommendation and repeat business brings 50% of our turnover from all around the Bristol area. Our skilled technicians will restore your vehicle to its pre-accident condition smoothly and efficiently using only the best quality paints and consumables available and rust preventative materials. YOU BEND IT WE MEND IT

The most common practical use for Paintless Dent Repair (PDR) is the repair of hail damage, door dings, minor creases, large dents and bodylines damage.

The method can also be utilized to prepare a damaged panel for repainting by minimizing the use of body filler. This technique is currently known as “push to paint” or “push to prep”.

Limiting factors for a successful repair using Paintless Dent Repair (PDR) include the flexibility of the paint (most of today’s refined automotive paint finishes allow for successful PDR) and the extent to which the metal has been stretched by the damage, which depends on the thickness of the metal, the curvature or flatness where the damage occurred and the intensity of the impact. Generally speaking, the shallower the dent, the greater the likelihood of paintless dent repair being a suitable option. Even dents several inches in diameter can be repaired by this method as long as the metal and paint are not stretched. It is possible to repair a shallow large dent or crease to an acceptable level, but very sharp dents and creases may not be suitable for Paintless Dent Repair (PDR). YOU BEND IT WE MEND IT